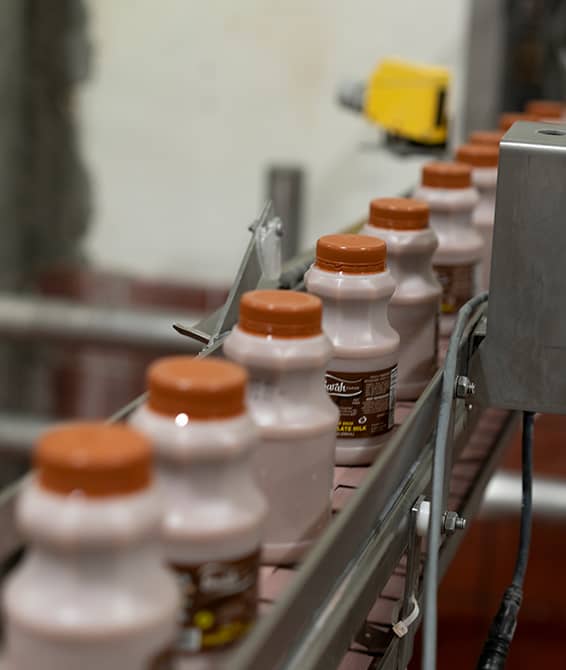 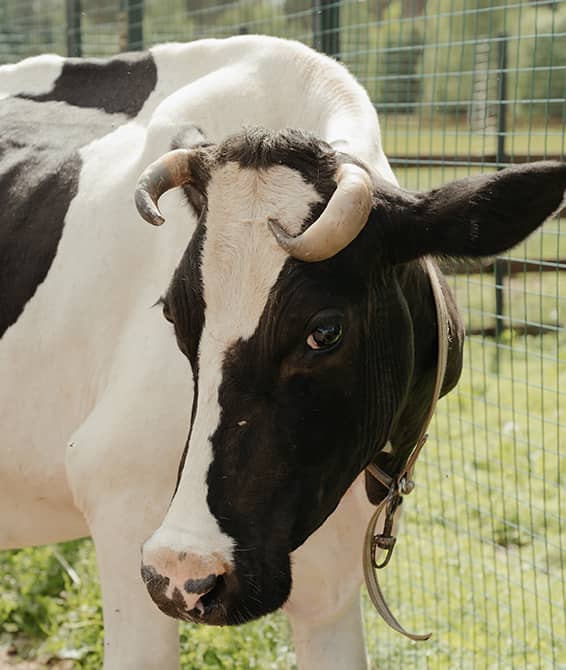 From grass to glass in

GH Dairy is committed to making the highest quality dairy products at the most affordable prices to our customers. Our employees practice the safest and best manufacturing practices to ensure high quality products to all people who enjoy our dairy products. We operate under the safest conditions to ensure the health and well-being of our employees. 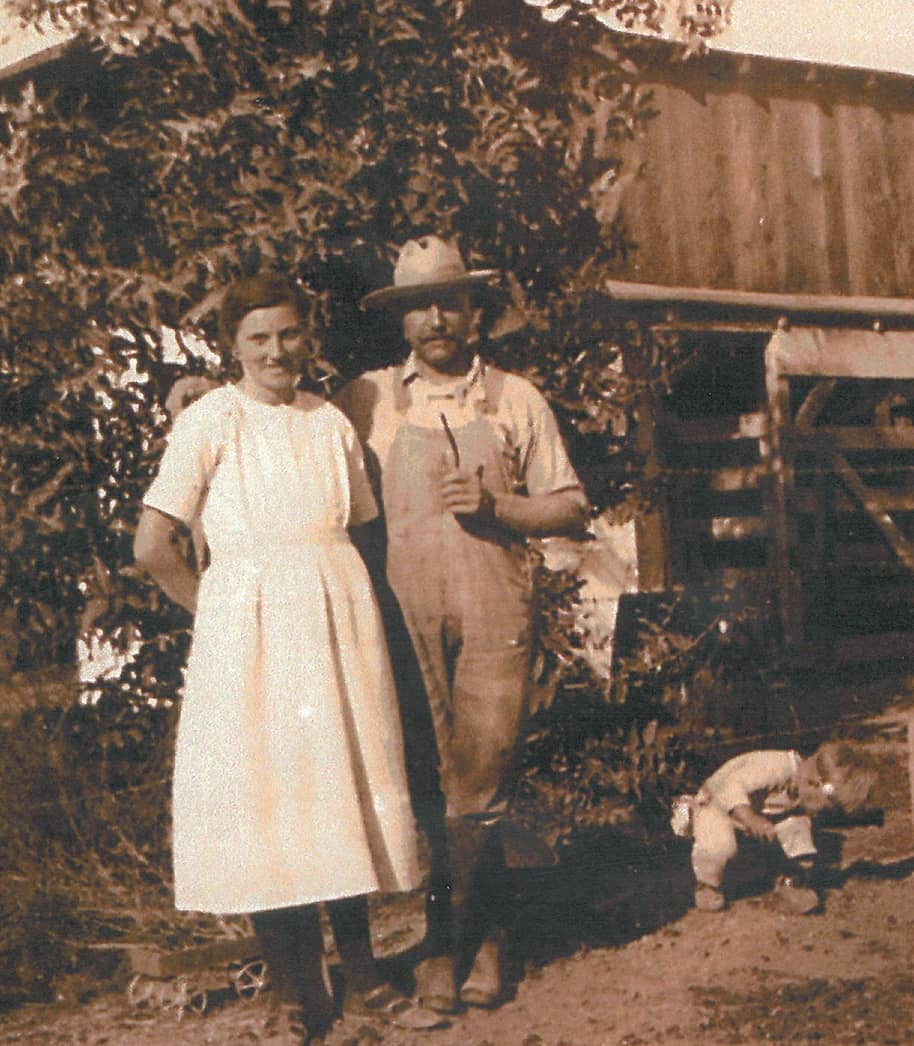 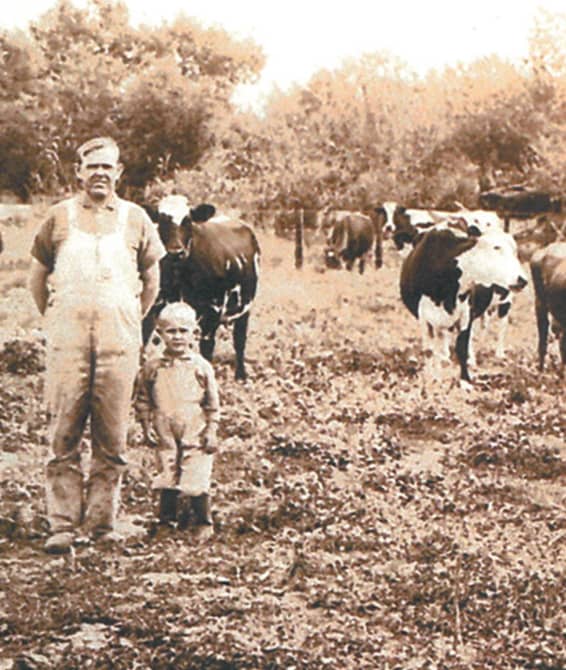 Our Dairy Heritage Goes Back to

Sarah Farms is family owned by the Hettinga family. Sarah Farms is named for Hein’s only daughter, GH dairy is named after Hein’s oldest son Gerben Hettinga. Our dairy heritage goes back to 1711 with ancestors in the Netherlands. We are seventh generation dairy producers.

In 1994 Hein Hettinga opened the first processing plant in Yuma Arizona. Sarah Farms was named after Hein’s only daughter. GH Processing which is named after Gerben who is Hein’s oldest son was opened in 2005 to supply California standard milk to southern California. The newest plant (GH Dairy) opened in 2008 in El Paso TX and supplies milk to Texas and New Mexico. The company is still family-owned and operated. All three plants produce the Sarah Farms brand dairy products with pride. Sarah Farms has become widely known as the highest quality dairy product you can buy.

Sarah Farms, has established as one of its priorities the conservation and procurement of the environment through different projects. Some of these projects are:

GH Dairy, El Paso facility is committed in making only the highest quality products available to our customers and consumers. Throughout the dairy chain, we take responsibility for ensuring that our products and production methods are safe and meet the agreed specifications and government requirements.

GH Dairy is a SQF level III Certified Facility. Meeting the SQF Standard assures that our products have been produced, processed, prepared and handled according to the highest possible standards, at all levels of the supply chain. 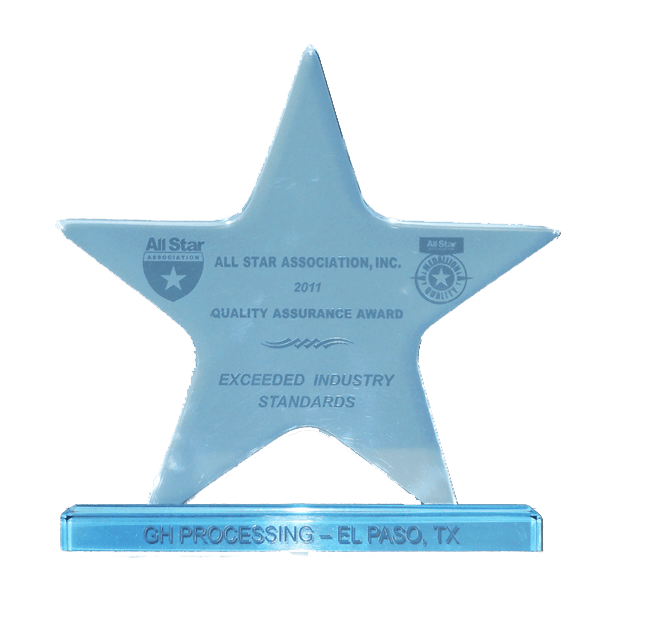 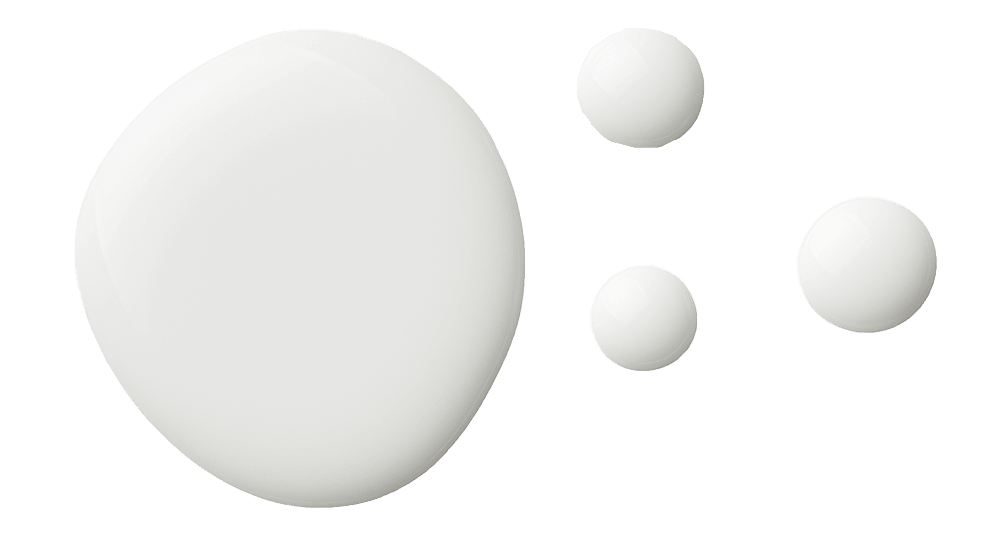 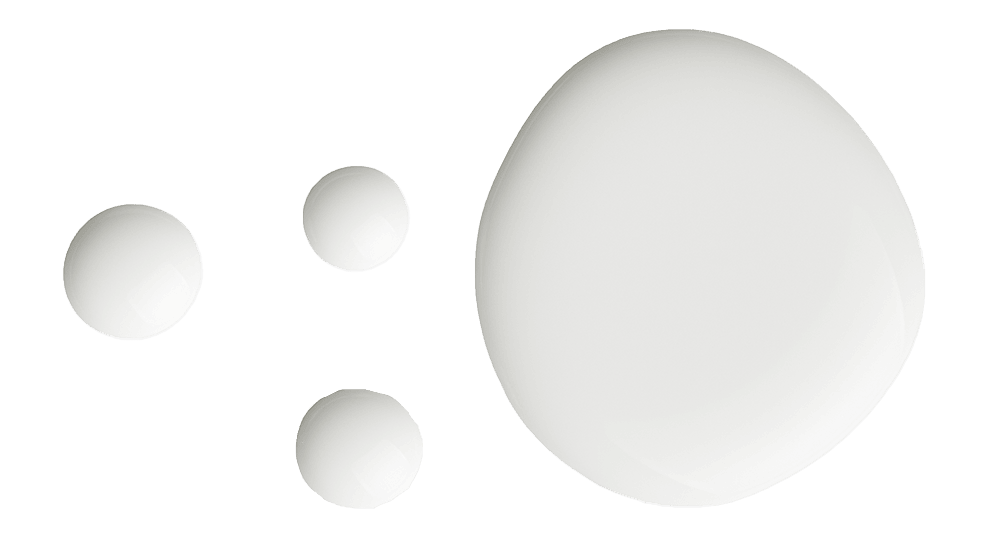 What Our Clients Say

Went on a field trip with my son to visit a dairy production facilities. They brought in a cow for the students to tie the experience together. We had a.

I tried Sarah farms whipped cream for the first time today and I love it! Its so creamy and fresh. It compliments my hot beverages perfectly. I am looking forward to.

The cream I purchased at Costco from your farm was Wonderful. Nice & thick like it used to be when you skimmed it off the milk that came in bottles..

Highest Standard of production and quickest production from cow to to customer. No Hormones. Freshest and best tasting milk.. 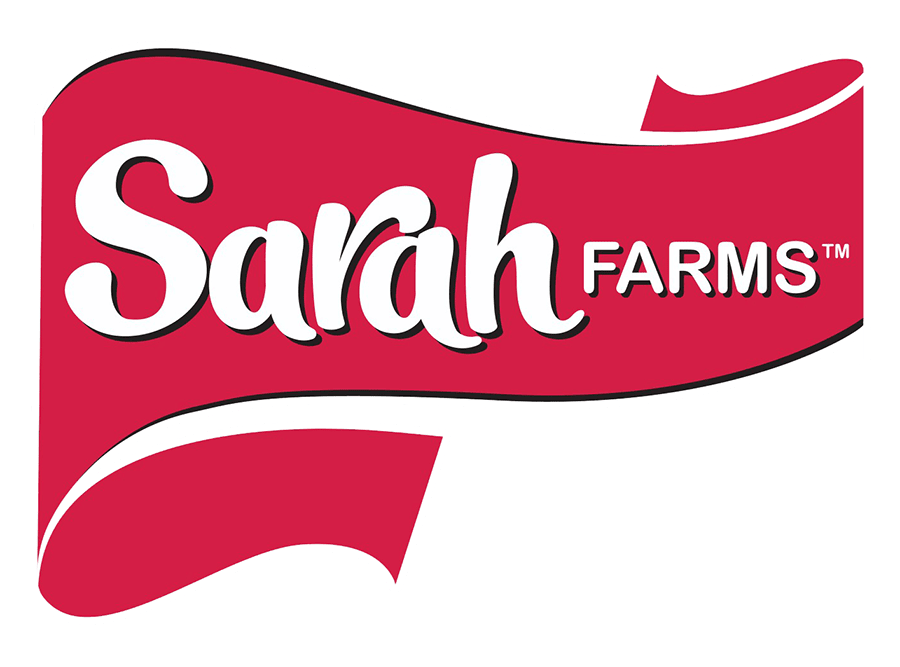 From grass to glass in 24 hours.